free shipping on all orders over $35
HomeGrowersDério Brioschi

Though only in his 20s, Dério Brioschi consistently produces some of the best coffees in Brazil at his farm, Sítio dos Cedros. He won the Venda Nova do Imigrante municipal coffee competition in 2014, the first of numerous awards he has accumulated since, including the coveted award for the best late-harvest coffee in Brazil. A descendent of Italian immigrants, Dério’s family has grown coffee in the Caparáo mountains for five generations. Sítio dos Cedros is his nod to this tradition and is part of a larger family farm, Fazenda Tapera, which was divided through inheritance and which he now oversees.

Dério graduated from the Food Science and Technology school of the Federal Institute of Espírito Santo, studying coffee processing under Professor Lucas Louzada. He went on to intern at Coffee Lab International, one of the most respected coffee analysis labs in the world. He is currently growing Catuaí Vermelho, Catucaí 785, Arara, Catucaí-açu, and Gesha varieties at Sítio dos Cedros, where he produces fully washed, natural, and pulped natural coffees. His excellent late-harvest offerings are intensely sweet and complex with notes of caramel, orange, jasmine, and sweet corn, a unique profile that is synonymous with the best coffees from Espírito Santo. 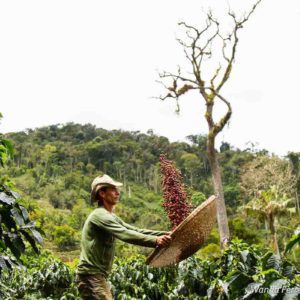 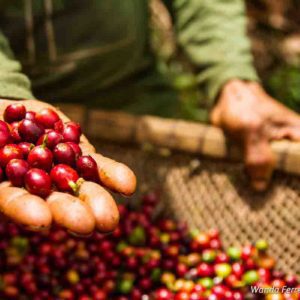 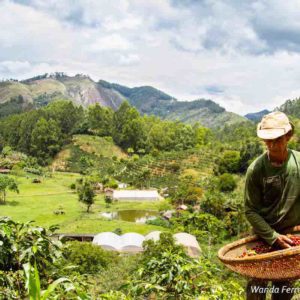 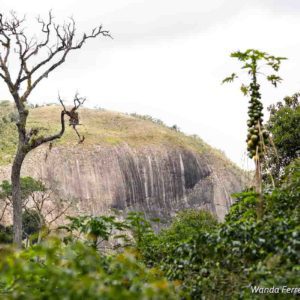 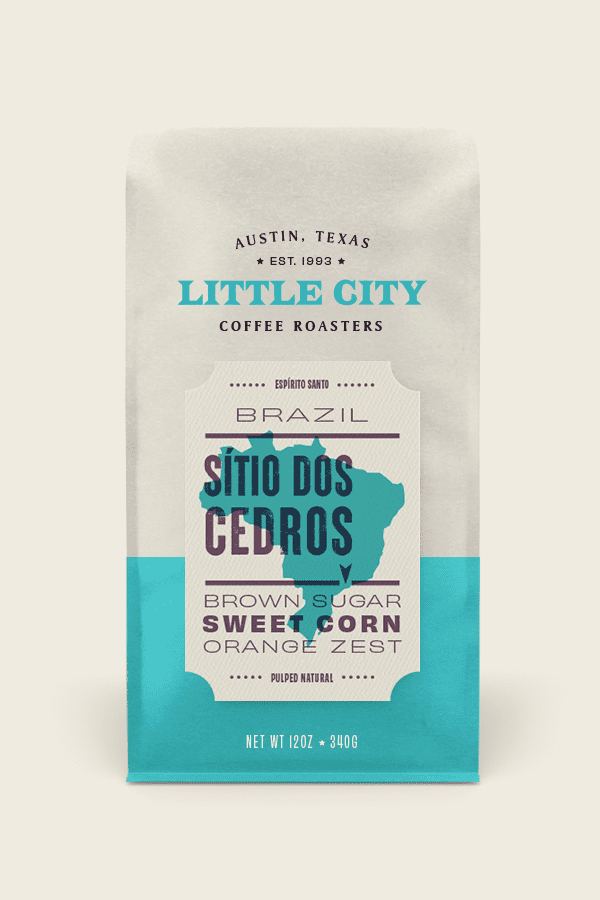