free shipping on all orders over $35
HomeGrowersMario Fernandez

Mario Fernández Sánchez (1947-2022) was a seventh generation coffee grower and native Veracruzano whose family has been in the coffee business for nearly 200 years. While living in Mexico City as a young man, Mario decided it was time to return with his family to Veracruz and in 1978 purchased land near Coatepec that would become Finca Garabandal. In addition to coffee, the farm produces macadamia nuts, boysenberries, and cut flowers. For Mario, the diversification of products was a way to ensure steady income, even in years where his coffee production was smaller or the market prices were down. Another way Mario maximized income on his small farm was through unique genetics and it is believed that he was one of the first in Mexico to produce the Gesha variety for commercial sale.

In 2006, while working for the University in Xalapa, Mario was invited to visit the former varietal garden of Inmecafe. The government organization had been dismantled in 1998 and the land sold to a private citizen years earlier. Mario and his colleagues were informed that the garden would be dismantled and were asked to harvest and transplant the remaining coffee trees. Among those trees, Mario found six Geshas. He transported five to the University and planted one at his home in honor of the birth of his granddaughter. As the tree began to produce, Mario began using the seeds to populate Garabandal and eventually replaced nearly 100% of his coffee with Geishas from the mother tree.

In 2022, we sadly lost Mario. We had just been to visit during the harvest, as we have been doing since 2018, but this time Mario finally agreed to sell us some coffee! He’d always been incredibly generous with us on our trips to Coatepec–showing us around the farm, introducing us to growers, and even having us over for dinner–but every time we asked about purchasing his world-famous Gesha it was always “sold out.” So it is with bittersweet appreciation that we finally get to release these incredible coffees in honor of a Mexican coffee legend. Descanse en paz, Mario. 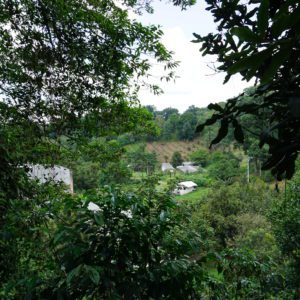 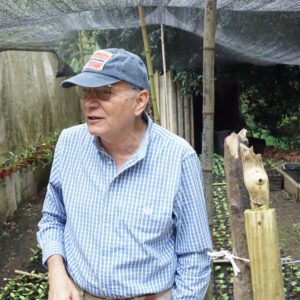 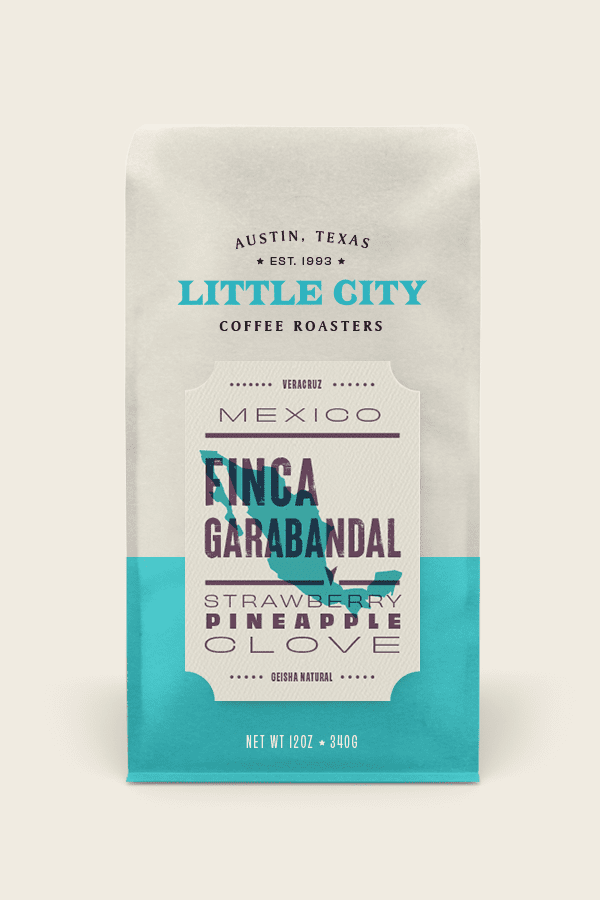