free shipping on all orders over $35
HomeGrowersErnesto Perez

Ernesto Perez Orea’s family has a rich and storied history that goes hand in hand with the history of Mexican coffee. His great grandfather, Antonio Pérez Galvan, was hired as a coffee trader by the Arbuckle Brothers in the late 19th century primarily because he was fluent in both English and Spanish. Antonio had one daughter, Genoveva, who married Antonio Orea. Together they founded Orea Machines, a company responsible for helping industrialize the Mexican coffee industry in the 1950’s. They built their central mill and showroom in Coatepec and acquired nearby Finca Fatima in the 1970’s, eventually passing it on to their children and ultimately to Ernesto and his sister, Givette.

After finishing high school, Ernesto came to the US to study at TCU in Fort Worth, where he became involved in and inspired by the booming specialty coffee scene in Texas. He knew his legacy was to return to Veracruz and work in the family business, and he decided to focus his time abroad learning as much as he could about specialty coffee. Through the Coffee Quality Institute (CQI), he became a licensed Q Grader then traveled to El Salvador to earn his Level Two Q Processing certificate at Cuatro M Cafes. He then traveled to Brazil to learn more about processing equipment so he could help improve his mill’s efficiency and reduce their water usage.

Ernesto returned to Veracuz in 2018 to manage his family’s mill, APG, which offers processing and export services not only to Finca Fatima but also to 85 other farming families in Coatepec. Only one year after his return and their new focus on the specialty coffee program, Finca Fatima was awarded as a top-10 finalist in Mexico’s 2019 Cup of Excellence, and more accolades are surely on the horizon for this innovative young grower. 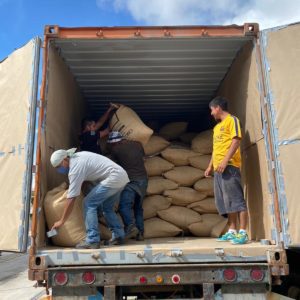 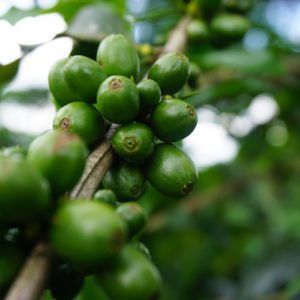 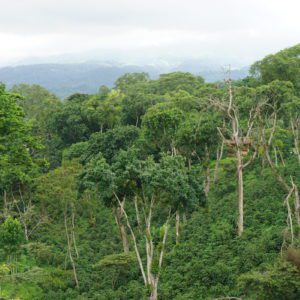 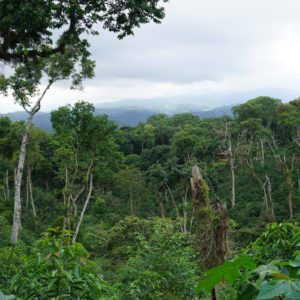 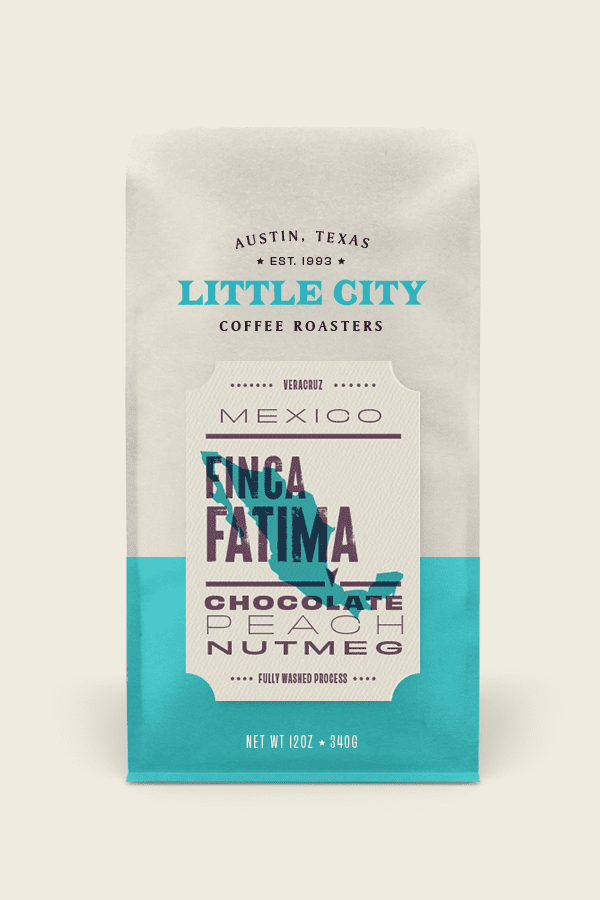