free shipping on all orders over $35
HomeBlogHow Hard Could It Be? 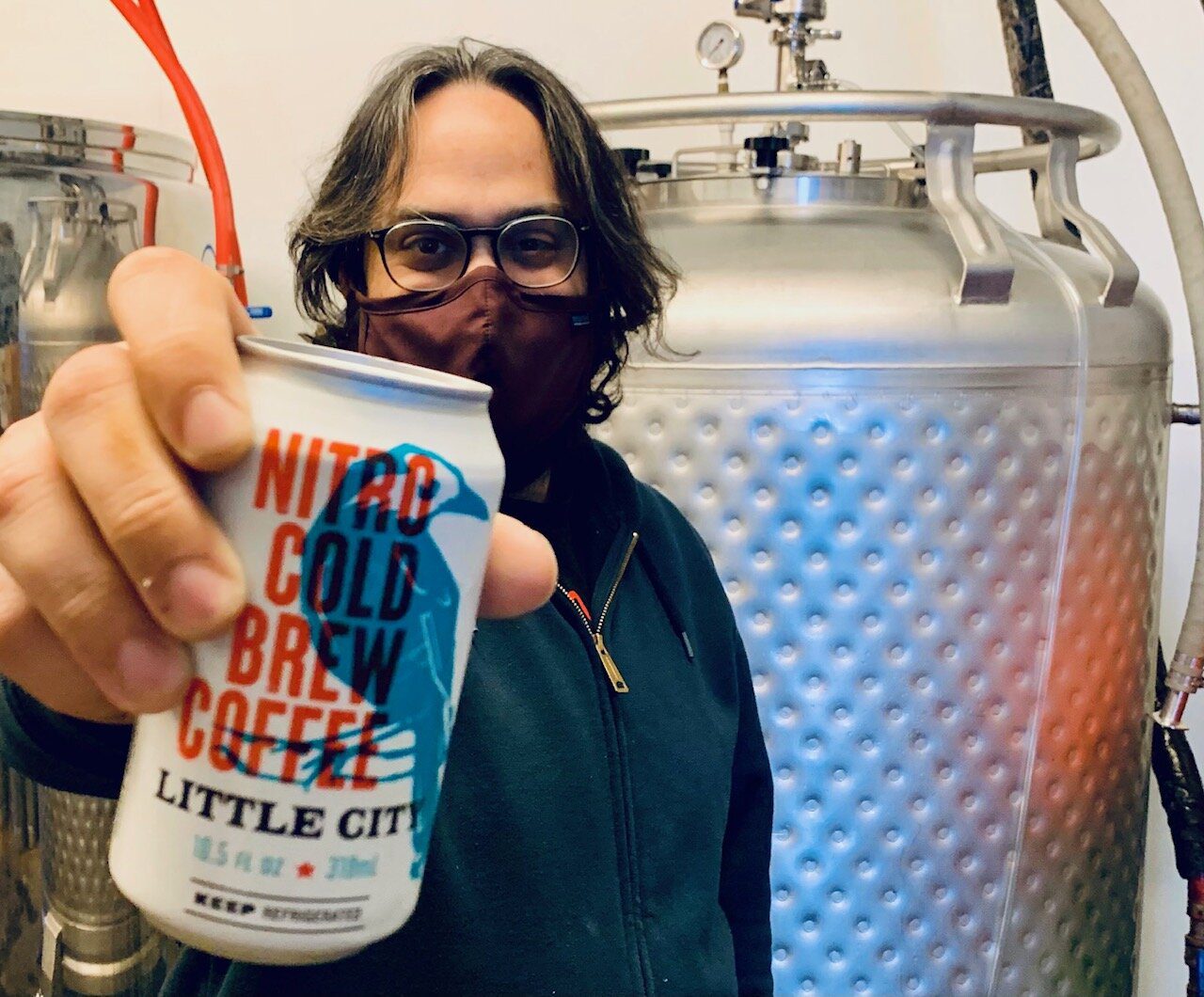 How Hard Could It Be?

Five years ago I got a call from Joel Shuler:

“Hey Eric, we’re looking to start a cold brew program for Little City and are wondering if you’d be interested in helping us develop some products.”

Joel and I had gotten to know each other when I was working at a brewery across the parking lot from his roastery, and although we’d spent hours geeking out about our respective favorite beverages and even co-teaching some coffee and beer classes, I didn’t know the first thing about coffee. I was a beer brewer, but being an unemployed beer brewer at the time, I said, “Sure. Why not?”

Beer is famously made from only four ingredients: water, grain, hops and yeast. Yet there are hundreds of styles and thousands of recipes, and no two brewers will ever agree on the “correct” way to make beer. Coffee has only two ingredients, coffee and water, and it doesn’t even need to be fermented. How hard could it be?

I should have known better. The more we dove into the project the more questions I had. How does origin affect flavor? What about processing and roasting? What is the best extraction method for cold brew and what happens when we adjust time and temperature? Over the next several months I worked as a consultant along with Little City’s coffee team, developing the first iteration of our nitro cold brew and learning as much as I could about coffee, specifically the elements that we could control—sourcing, roasting and brewing. What started as a way to make a little extra cash between beer jobs quickly became an obsession, and I was thrilled when Joel asked me to join the team full-time.

The product that we developed during that time is still more or less the flavor profile and recipe for the cold brew that we make today. We’ve scaled from 5-gallon buckets and home brew kegs to several 250-gallon refrigerated tanks, and in addition to multiple keg sizes, we now offer our nitro cold brew in 12-ounce widget cans. On the side of the can, in small print, it reads “Sourced, roasted and brewed by Little City Coffee Roasters,” a statement that makes me proud because through this project and my subsequent years at Little City, I now understand that a great cup (or can) of coffee is the sum of far more than just two simple ingredients. 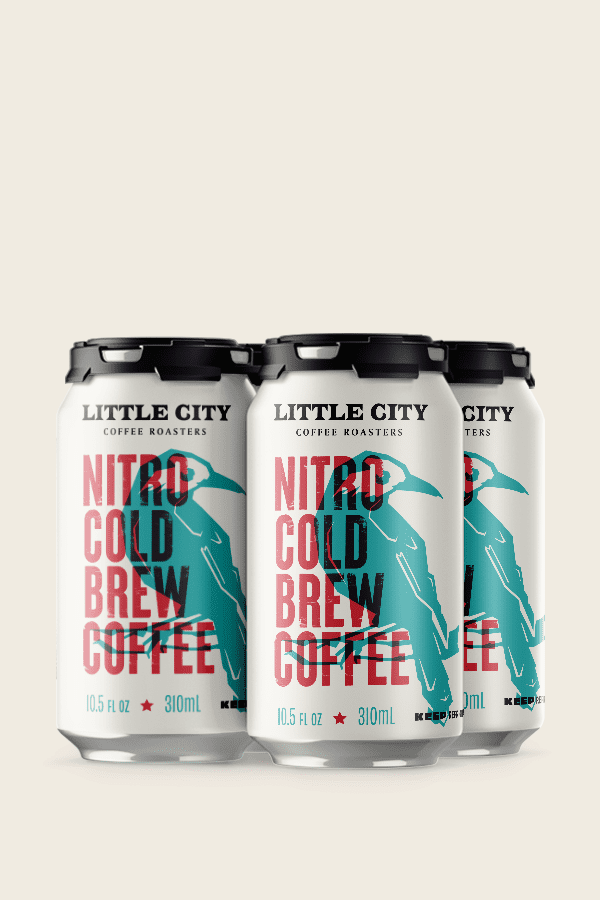